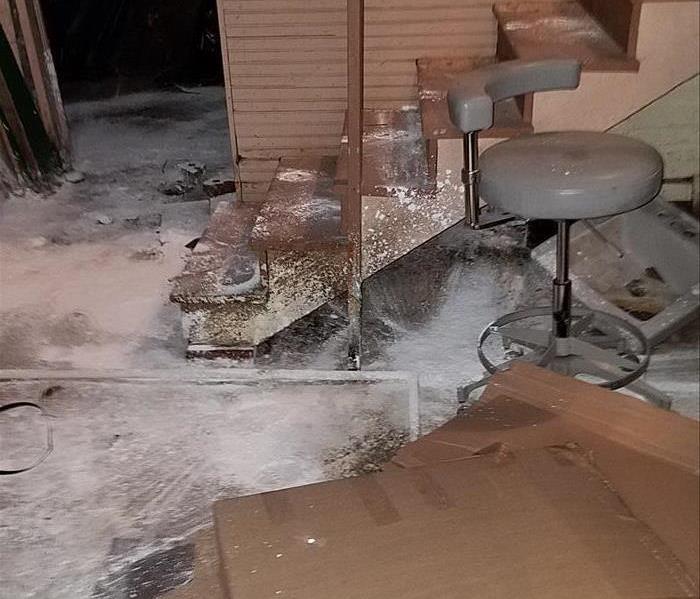 Septic back up in basement. Elberton GA

SERVPRO applauds the DIY homeowner willing to attempt clean-up when disaster strikes, but sometimes (as in this case) it's best to call the professionals. Upon arriving at this home after a massive rainfall in Elberton, Georgia, our technicians found not only septic water requiring removal but a large amount of white powder as well. In this DIY situation the homeowner had attempted to take on the massive amounts of flooding by spreading lime powder throughout the affected area, thus turning a potentially contaminated area into a heavily contaminated area that required additional protective measures and increased cost substantially.

View More Before & After Photos